Read the latest news and reviews about sports and events in Canada. People in Toronto love watching the news about the sports they love. 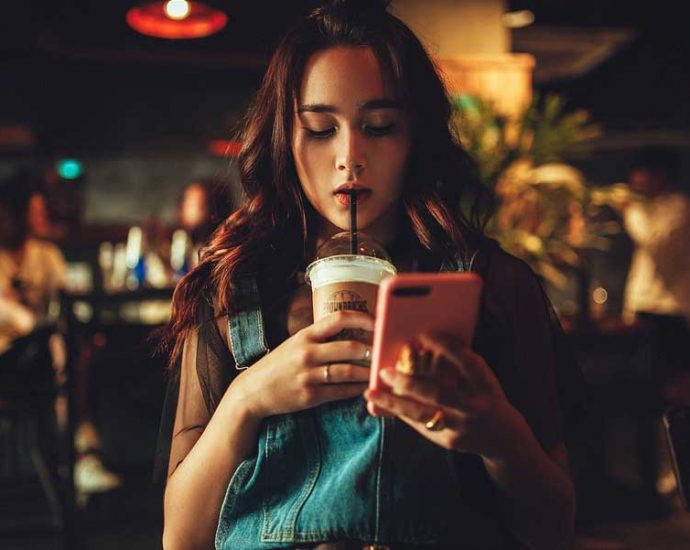 Ontario is the sports and cultural center of Canada. The capital city, Toronto, features some of the finest sports bars and restaurants in the country. Here is a list of the best places in the city to grab a bite and watch your favourite sports team in action. The Dock END_OF_DOCUMENT_TOKEN_TO_BE_REPLACED